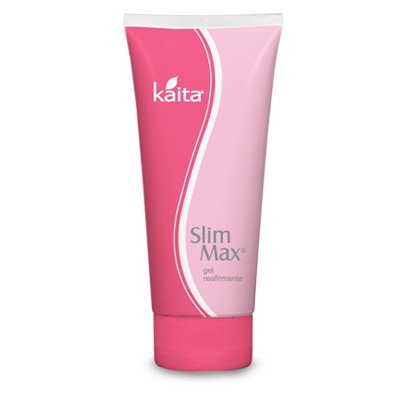 Innovative formula, developed on the basis of plant species that help you remodel your figure. Among its components have Guarana, Seaweed and Asian Centella.

Guarana (Paullinia cupana) The guarana is the fruit of a shrub itself of the Amazonian regions, called Paullinia cupana of the family of Sapindáceas. The Guarana was known and used by their multiple properties by the Indians of the Amazon for centuries and has been in the mid-twentieth century when it has begun to disclose. The Guarana increases the physical and mental ability and keeps awake in a natural way. Da feeling of strength and prosperity. Plant species is the richest in caffeine (3-5,8%), being content to the largest coffee or cocoa. In its composition are also tannins Catechists (up 12%): 6% (+) – catechin, 3% (-) epicatequina and Proanthocyanidins. It also contains saponosides (timbonósido), essential oil (methylbenzene, and monoterpenes Sesquiterpenes cyclical metoxifenilpropenos, derivatives alkylphenols, estragole and anethole). Caffeine is a lipolytic, as it inhibits the destruction of cAMP (a substance that regulates a number of important metabolic processes within the cells of our bodies), which increases the activity of the enzyme lipase which allows the fragmentation of the acid accumulated in fatty triglycerides in the cells of adipose tissue in the form of, which are removed by the movement. But their use by mouth for this purpose has certain limitations due to its effects on the nervous system and heart. This problem is solved with the application of the cream Slim Max, as it achieves high concentrations in the affected areas without major effects on the rest of the body.

Centella asiatica (Centella asiatica) The Asian Centella is a perennial climbing plant, belonging to the family of Umbelliferae, which has a long history of use in natural medicine from India, used to treat fever, intestinal and urinary disorders , Leprosy, rheumatism, injuries, arthritis, hemorrhoids, cellulitis, skin diseases, respiratory tract infections, cirrhosis, venous insufficiency, tremors and muscle cramps. Its active principles are triterpenic pentacyclic saponins, which can vary from 1 to 8%. The main saponins are: – Asiatic (acid ester of Asian and trisaccharides consisting of a chain and two rhamnose glucose) – madecassoside (madecassoside acid ester and trisaccharides consisting of a chain and two rhamnose glucose). – Other saponins centellósido are the minority, the Brahmin, Brahmin and centellosaponinas B, C and D. Studies have shown that the Asian Centella influences the formation of lipids and proteins necessary for the maintenance of skin in a healthy condition. has been used for generations to problems of cellulite, has action in the annoying wrinkles, is firming, regenerative, is used in the treatment of acne blemishes induced, allowing a rapid turnaround of the fiber interconnection, stimulates the synthesis of collagen in the skin immunocompromised.

Seaweed (Fucus vesiculosus) The Fucus is a seaweed that is located on the shores of the North Sea, Baltic Sea, Western and the Atlantic and Pacific oceans. It was the original source of iodine, discovered in 1812, and was used extensively to treat goiter, a disease of the thyroid gland by iodine deficiency. In its composition are alginates, iodine, essential oil, mannitol, fucoideano (carb soluble), the top color, bitter principle, Algin (20% of dry weight) with the capacity to absorb 100 times their own weight in water and fat. Rich in vitamins A, B, C, E, B2, vit. D2 (ergosterol), amino acids, and minerals: sodium chloride, potassium sulfate, manganese, iron, aluminum, phosphorus, magnesium, copper, traces of molybdenum, vanadium, strontium, silicon, lithium, boron, barium, nickel, zinc and cobalt . Slimming action has mostly due to the presence of organic iodine, which acts on the thyroid gland by activating the catabolización from fat.

For its special formulation, Slim Max Cream is recommended for control of localized fat deposits, cellulite, stretch marks and flabbiness areas in women. It is recommended to implement with gentle massages on the affected areas, after hygiene in the area for which we recommend our Liquid Soap Kaiten. Applications can be made 1 or more times a day, and can enhance its effects when combined with massage or reducing the use of belts to facilitate their absorption. 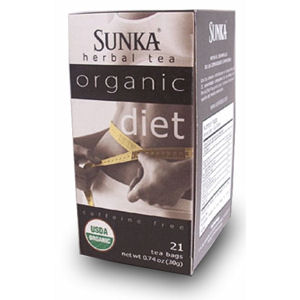 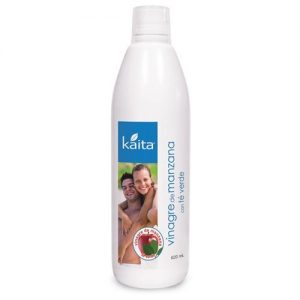