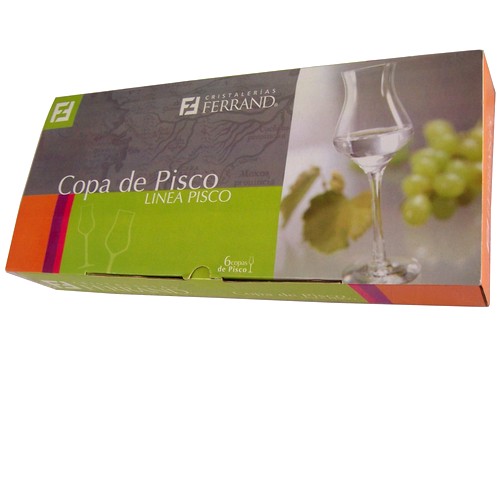 In 1957, the Austrian businessman Claus Riedel (1925-2004) discovered that the aroma and taste of a wine can be altered with the design of the cup is served. Simple but complicated at the same time, this finding has revolutionized the world of glassware industry as much as the taste and consumption must, in addition to spirits such as brandy, that from Monday, July 24, 2006 opened his own glass Riedel.

Based on this experience, the most famous glass factory in Peru; Ferrand, presents the original Glass for Pisco, the Peruvian and foreign public, and so can enjoy the flavors of Peruvian pisco in its purest form.

The passion for Pisco has led to the creation of a specialized glass for consumption. This has been created by the Riedel Glass Corporation, the same as that previously had designed glasses of cognac, brandy, tequila and other drinks denomination of origin. Somehow, the creation of this cup, reaffirms and supports the granting of the appellation of origin in Peru.

The glass of Pisco seeks to generate and promote the pure Pisco is consumed, because the cup is specially designed for this. In this way there is to know the various presentations of Pisco, not limited to, the pisco sour, mainly in the European market.

Be the first to review “Peruvian Pisco Glass” Cancel reply 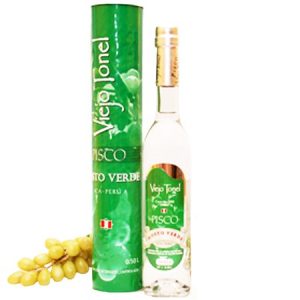 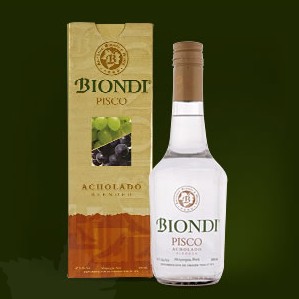 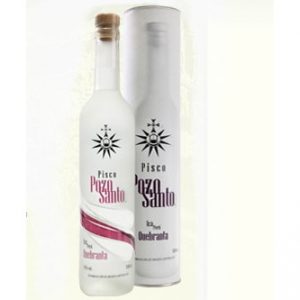 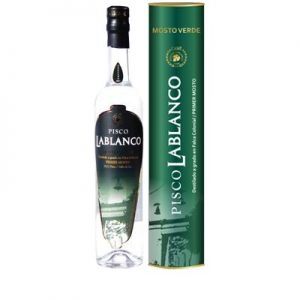 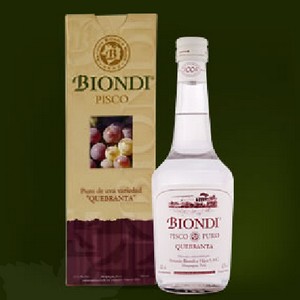 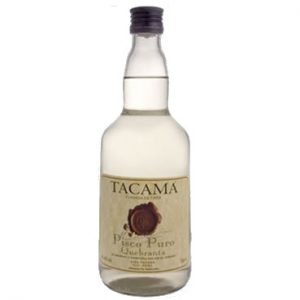 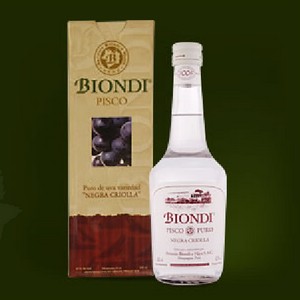 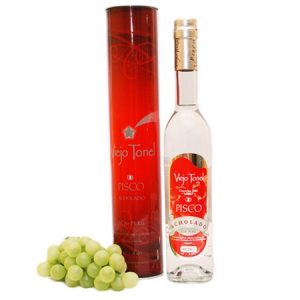 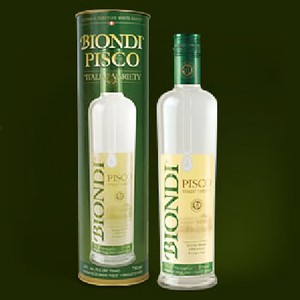 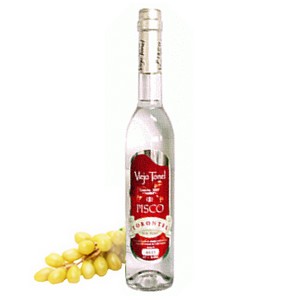