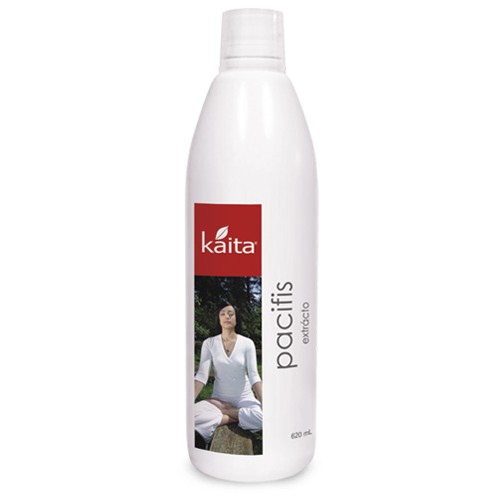 Formula relaxing with actions on the central nervous system. It is prepared on the basis of Valerian, Lettuce Leaves, Leaves of Orange, Soursop Sheets and Chamomille.

Valerian (Valeriana officinalis L.) The Valerian is a perennial grass native to North America, Asia and Europe, whose root has a long tradition of use in traditional medicine to treat mental health problems. In its composition are valeric acid, valepotriatos, alkaloids, amino acids and lignans. It has been shown that the components interact with neurotransmitters such as serotonin and GABA. Multiple studies have shown that Valerian positively affect sleep patterns in patients with mild to moderate insomnia. It has also been corroborated his anxiolytic action in cases of stress and generalized anxiety disorder. Another area where we study is the adjuvant therapy of addictions.

Lettuce (Lactuca sativa L.) The Lettuce is a vegetable of short stalk and leaves edible widely known and consumed in our environment. In addition to their nutritional value has been proven that contains active substances such as Lactucina, which has been shown to have anti-inflammatory and sedative properties.

Leaves of Orange (Citrus aurantium) has been used traditionally infusion of leaves Orange for nervous disorders, especially as a sedative to facilitate the dream and to revive in case of fainting. The leaves are rich in Orange Hesperidin, a substance that has been shown to have activity relaxing the central nervous system, anticonvulsant, an antioxidant, immunomodulatory and cholesterol.

Sheets Soursop (Soursop) activities have been documented antidepressant, sedative and tranquilizer of the Soursop, which may be due to certain alkaloids that have properties serotonergic receptor agonists on 5-HT1A level of the hippocampus. In experimental studies in rats showed that the stress Soursop prevents the depletion of dopamine and norepinephrine, and therefore could help the agency to better combat stress. It also increases the activity of the enzyme monoamine oxidase (MAO) and lowers the elevation of serotonin-induced stress.

Chamomile (Matricaria chamomilla) La Manzanilla is one of the most popular teas consumed by our population with snacks and medicinal purposes. Its flowers are a rich source of active substances such as alpha-bisabolol terpenoids and their oxides, as well as azulenes, flavonoids and phenolic compounds. Studies have confirmed its mild sedative and anxiolytic activities, as well as antioxidants, antimicrobials and platelet inhibitors.

Children: 5 ml before or after food

Be the first to review “Pacifis Extract” Cancel reply 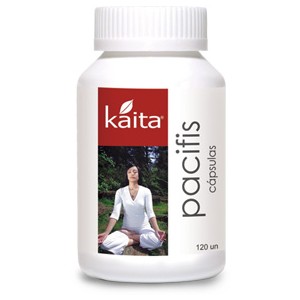