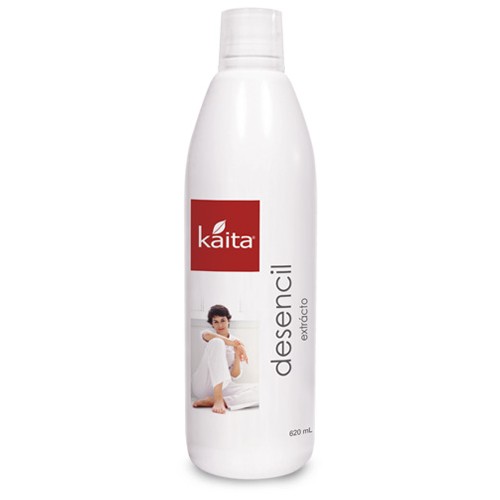 Exclusive formula developed for the management of gynecological problems. Developed on the basis Malva, Matic, Manayupa and Calagula.

Mallow (Malva sylvestris L.) Its leaves contain mucilages, have small amounts of vitamin A, vitamin B1, vitamin B2, vitamin C and E. Its contains mainly mucilages urónica of nature, which gives galacturonic acid hydrolysis, galactose, arabinose, and rhamnose, and anthocyanins whose Genina is the malvidol This plant has demulcent activity, anti-inflammatory, antitussive, mucolytics, slightly laxative and diuretic. Popularly its leaves are considered hypoglycemic.

Calaguala (Polypodium Calaguala) The Calaguala is a fern that grows in the dry forests of South America. In its composition have been identified flavonoids, alkaloids and lipids. Its attributed to a special group of fats called sulfoquinovosildiacilgliceroles. The Calaguala has been shown to have activity modulator of the immune system, anti-inflammatory, and neuroprotective antitussive.

Be the first to review “Desencil” Cancel reply
Translate »